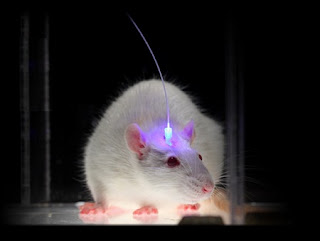 It is, of course, unlikely that these experiments can or will be performed on humans any time soon; from a scientific point of view, however, this is not an important loss. Humans are pointlessly messy subjects for almost all questions about how the brain works.
Posted by Zed at 9:55 PM