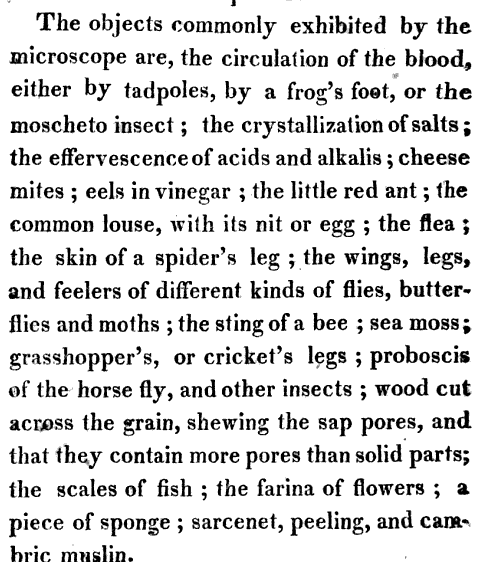 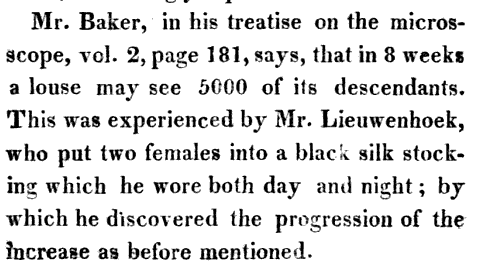 1. T.S. Eliot ordering cheese (full passage here, incl. arguably juicier bits, quoted from the excellent Eliot chapter in The Pound Era; includes notes about "jugged hare" (I cannot abide cheese and do not usually come upon these assortments, but as of late last year I know what Kenner is talking about)):

With the side of his knife blade he commenced tapping the circumference of the cheese, rotating it, his head cocked in a listening posture. It is not possible to swear that he was listening. He then tapped the inner walls of the crater. He then dug about with the point of his knife amid the fragments contained by the crater. He then said, “Rather past its prime. I am afraid I cannot recommend it.” [...]

The Stilton vanished. After awing silence the cheese board arrived, an assortment of some half-dozen, a few of them identifiably cheeses only in context. One resembled sponge cake spattered with chocolate sauce. Another, a pockmarked toadstool-yellow, exuded green flecks. Analysis and comparison: he took up again his knife, and each of these candidates he tapped, he prodded, he sounded. At length he segregated a ruddy specimen. “That is a rather fine Red Cheshire … which you might enjoy.”

Have come to realize that "flecks" is one of my very favorite words; I attribute this to the part of my sensibility that is inherited from the fat boy in Dickens.


William Butler Yeats and his wife once dined with me at my hotel in Rapallo. Spaghetti was served, and a long thin lock of Yeats’s hair got into the corner of his mouth, while the rest of us watched in silent awe his efforts to swallow a bit of his own hair instead of the pasta. Giving up this hopeless task, in dudgeon he suddenly turned to me and said in a deep voice: ‘How do you account for Ezra?

3. Edward Gorey's literary tastes are like mine. (But it seems Zeitgeisty to like Browne -- perhaps because of Rings of Saturn? though in my case the actual stimulus was the epigraph to Styron's Lie Down in Darkness -- and Twitter has lately thrown up more links to Basil Bunting than one would expect absent a Trend of some sort...)

4. Crooked Timber is doing an event on Spufford's Red Plenty. (See here for previous local coverage.)
Posted by Zed at 5:25 PM No comments:

On the dietary habits of the Romantic poets (really, just read the entire thing):


Wordsworth paid scant attention to gustatory matters [...] He did, however, accept edible gifts from admirers, and was once given an entire calf’s head. [...]

Two decades of opium addiction wreaked havoc on Samuel Taylor Coleridge’s digestion (one of its chief side-effects was an awful, binding constipation). Subject to frequent and recurring “bowel attacks” that made him “weep and sweat and moan and scream,” he was off solid food for weeks at a time, and accordingly ate a lot of broth. He even dabbled in vegetarianism for a while, but believed it gave him insomnia. When he was well, Coleridge loved to go out to dinner [...] he could also be a handful. At one dinner party, encouraged by the host, he smashed a window and several wine glasses, and started pitching the cutlery at the tumblers. Coleridge particularly loved apple dumplings.

[...] Lord Byron, scarred by being a “fat school-boy,” had transformed himself into a “leguminous-eating Ascetic” by the time he went up to Cambridge in 1805. But the fat wanted him, and he spent his entire life dieting, caught up in a vomitous cycle of binge and purge, fasting all week and then gorging himself on “a pint of bucelles [Portuguese wine] and fish.” [...] Byron rarely accepted dinner invitations and claimed to be especially repulsed by the sight of women eating [...]

Elsewhere: Jonathon Green on gin-talk, includes revelation that "Piss quick – either from its resemblance to urine or its possible micturative effects – is gin mixed with marmalade topped up with boiling water."

Blogging has been light partly because of impending defense on Wednesday and partly because I have been warding off anxiety by taking on as much work as I can find. (I have between ten and thirteen projects "on the go" at the moment; one paper just finished and arxived...) After the defense I shall have a fairly untrammeled summer; the only pre-move travel is a trip to NYC and Princeton ca. June 9-14.