"It is this deep blankness is the real thing strange" 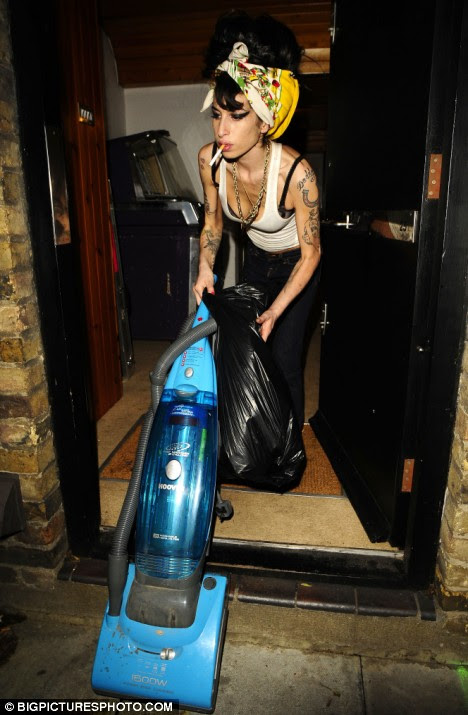 As the summer of writing papers yields to the fall of trying to find work, one is naturally much troubled by introspection -- which, in my case, is of a self-pitying and/or self-accusing kind that it's probably best not to inflict on others; hence the general hush. A few observations: